Have your free nights, and here's the new sequel to Scrap metal. This time, six new-maybe legendary-cars. Be the judge for yourself. Dodge Challenger and Chevrolet Camaro - two well-known classic American sports cars for all, previously pulled heels from the world of Warcraft game. Then, at first glance, there are three other cars that appear quite common. Anyway, the opposite is true. In fact, except for Audi S3. Subaru Imprezza offers a raw driving experience - a solid connection between the car and the driver. On the other hand, the Nissan GTR is the essence of some electronics that helps to find it as quickly as possible in any case. However, the best ever comes - the Ferrari 250 GTO V12 from 1962, according to many, is the most beautiful Ferrari of all time. And since 2014, he has sold the world's most expensive car. For information, a collector bought $ 38 million at auction. The latest car in the collection is a yellow Lamborghini Huracan - with its appearance and driving properties. And after all, all these cars are in your hands now. Test them not only for driveability on large soil surfaces, but also for destruction areas. The game also offers new obstacles in the inventory. Enjoy unlimited gaming freedom and have fun.

Have your free nights, and here's the new sequel to Scrap metal. This time, six new-maybe legendary-cars. Be the judge for yourself. 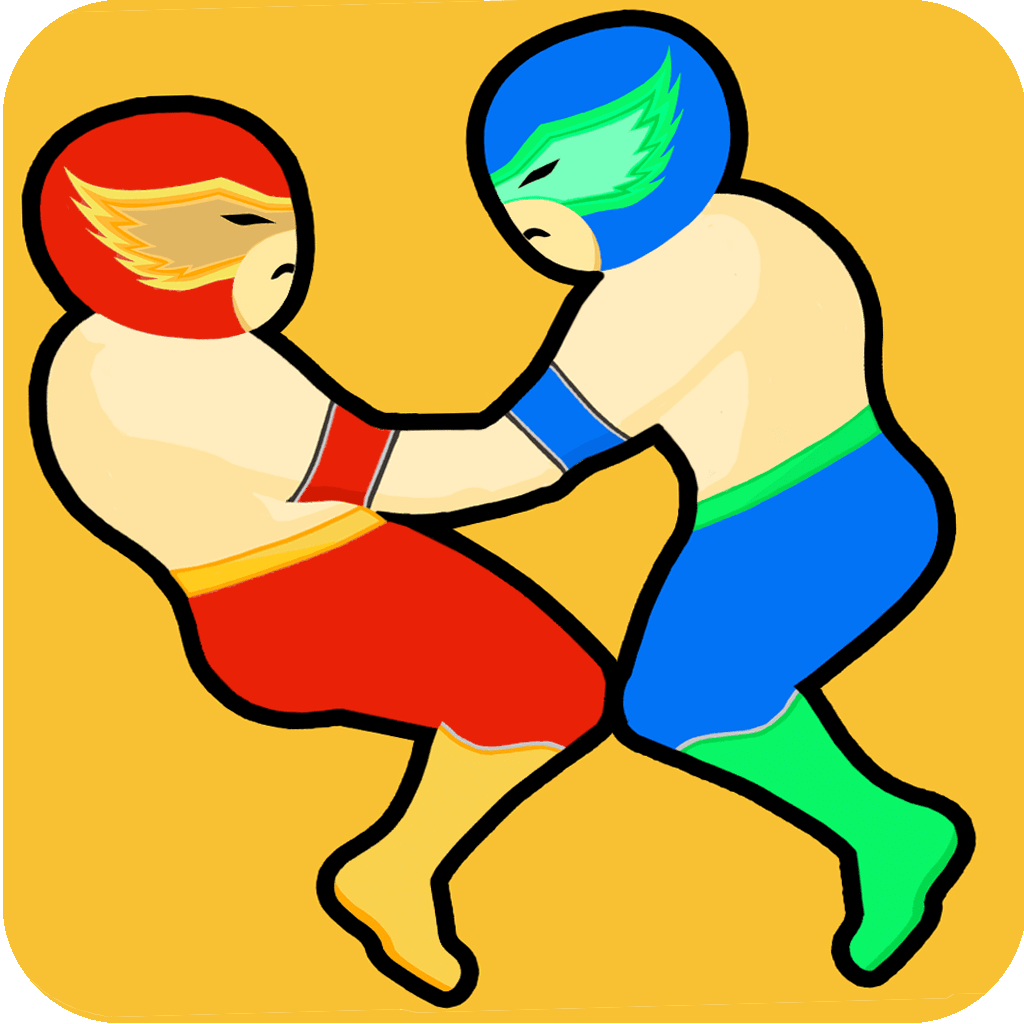